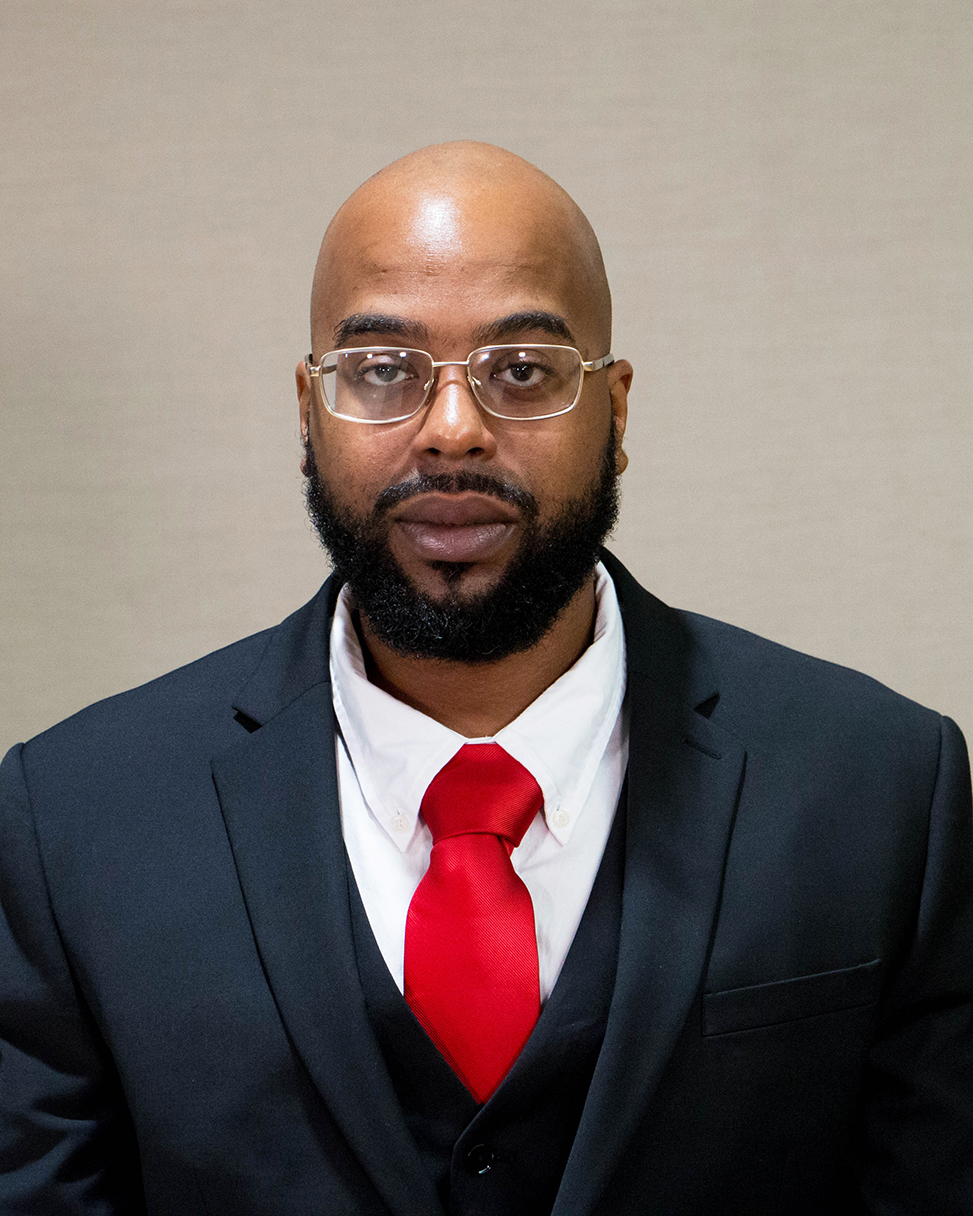 Clark said he is thankful for what the Division and the College saw in him and he hopes that he can fulfill his potential while he represents. Read more of his story here: CGTC ADULT EDUCATION DIVISION NAMES EMANUEL CLARK 2020 EAGLE DELEGATE

2020 Adult Education Instructor of the Year 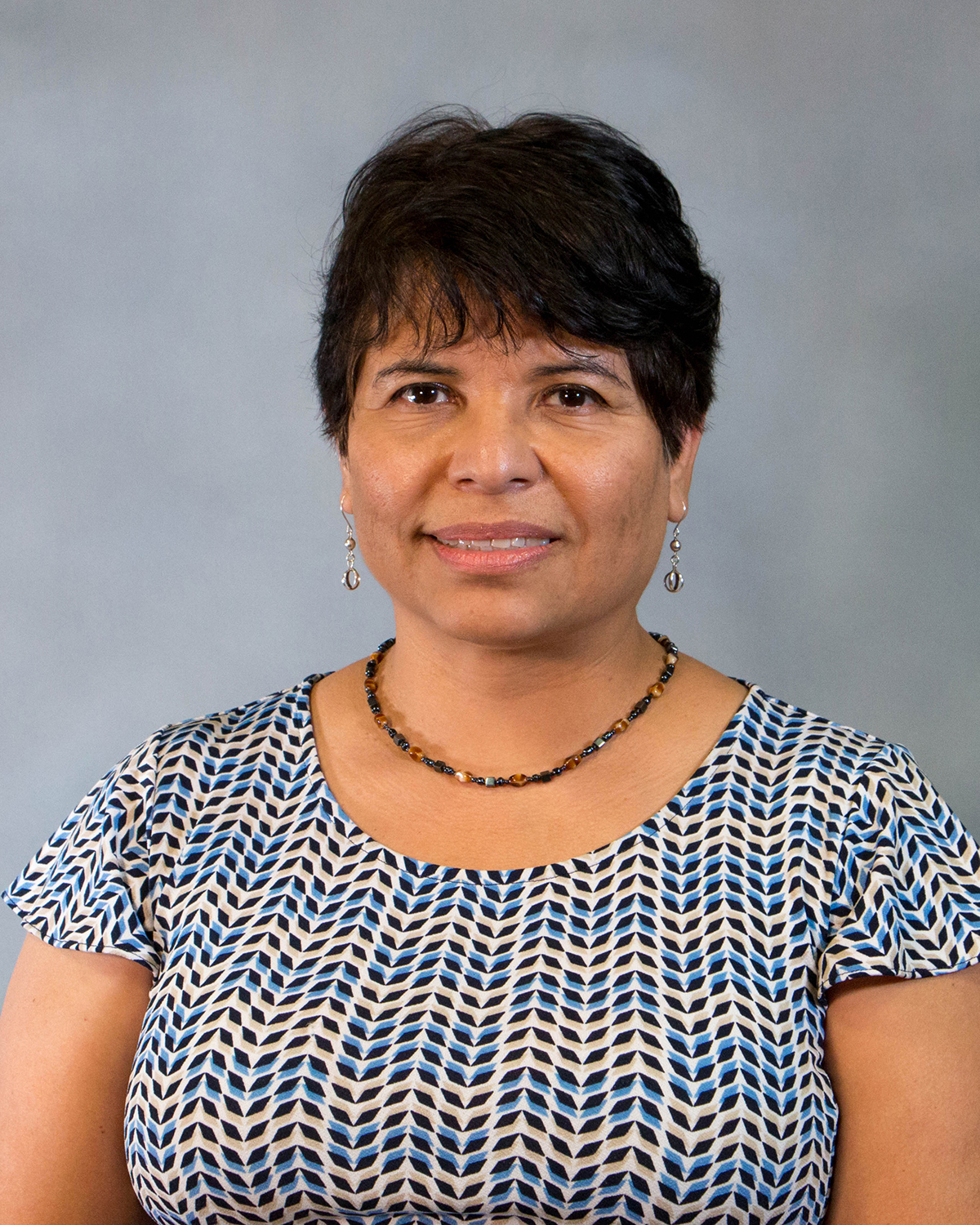 Susana Zody, an English as a Second Language (ESL) instructor from the Adult Education Division, received recognition from Academic Affairs as the 2020 Adjunct Instructor of the Year for Central Georgia Technical College (CGTC). Zody, a native of Peru, said her job is rewardingSusana Zody, CGTC’s 2020 Adjunct Instructor of the Year. because it changes lives and helps many immigrants learn to navigate themselves through American society.

Read more of her story here: CGTC ANNOUNCES ADJUNCT INSTRUCTOR OF THE YEAR 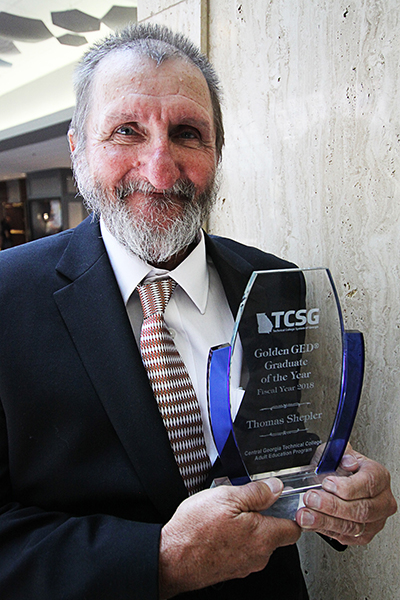 …to be good employees.
The employees most in demand in the U.S. have at least a two-year college degree. Workers must be able to read safety regulations and warnings so they and their co-workers can stay safe on the job. And working in a team means that employees must be able to communicate clearly with one another.

…to keep themselves and their families healthy.
Understanding a doctor’s orders, calculating how much medicine to take, reading disease-prevention pamphlets—all are ways adults can keep themselves and their families healthy. But millions of adults lack these essential “health literacy” skills, which adds an estimated $230 billion a year to the cost of health care in the U.S.

…to be active in their communities.
Political campaigns in the U.S. often stress the need for “informed voters.” But how can an individual be well informed if he or she cannot access written campaign literature or read newspaper coverage of the issues and candidates? The 2003 National Assessment of Adult Literacy, conducted by the U.S. Department of Education, showed that low literate adults are less likely to vote than strong readers, but become more active in their communities as their reading and writing skills improve.

…to advocate for themselves and avoid human rights abuse.
People must be aware of their rights in order to assert them. Literacy gives people access to that information. Literacy plays a significant role in reducing gender inequality. Cultural traditions and local laws often favor men, allowing them access to education, property, employment, health care, and government participation that is denied to women.

…to avoid crime.
There is a clear correlation between adult illiteracy and crime. More than 45 percent of all inmates in local jails, 40 percent in state facilities, and 27 percent in federal corrections institutions did not graduate from high school. Inmates age 24 and younger are less educated.

Literacy is the ability to read, write, compute, and use technology at a level that enables an individual to reach his or her full potential as a parent, employee, and community member.