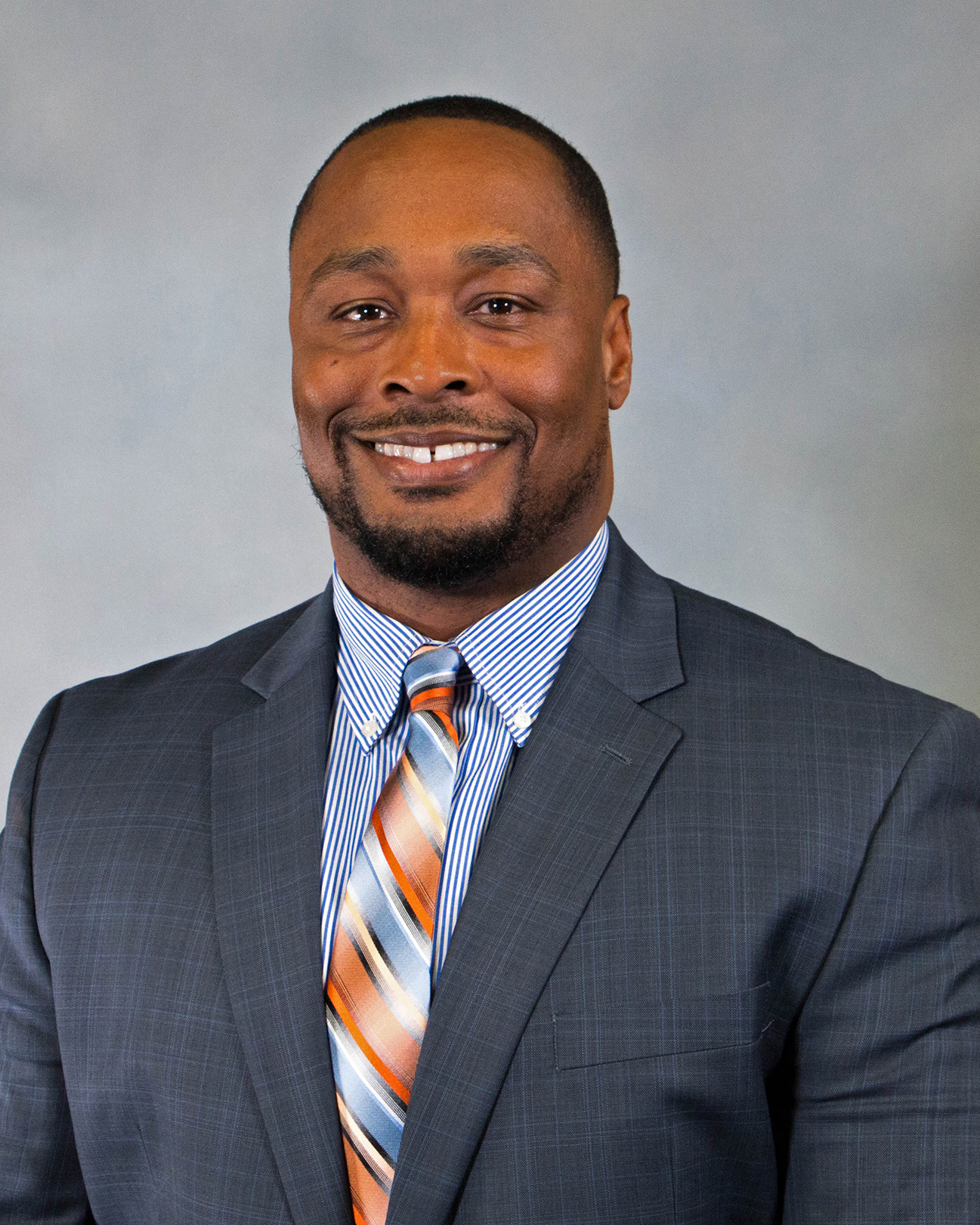 Warner Robins, Ga. – The Technical College System of Georgia (TCSG) recently announced each of the nine finalists for the Georgia Occupational Award for Leadership (GOAL) and Rick Perkins Award (RPA) from the 22 College winners in its system: Larry Jackson, the College’s GOAL Winner , and Jessica Willcox, its RPA Winner, are among the finalists.

The announcement came live from TCSG commissioner, Greg Dozier, via social media channels in August, nearly five months from the original announcement date that had been rescheduled in response to participant safety concerning COVID-19.

A long wait added to the nerves, but for Willcox and Jackson, it was worth it.

“I was so nervous going into the announcement,” said Willcox, who as the College’s director of Nursing helped the Registered Nursing program earn initial accreditation in 2019. “I know I put in the hard work to represent the College and my students well, and I am excited I am able to continue to do so at the state level.”

“I know everyone who competed for this across the state is capable of being a finalist,” said Larry Jackson, a 2020 Clinical Laboratory Technology graduate, whose journey through CGTC started in incarceration and has continued into success in one of the nation’s most essential careers. “TCSG has the most hard-working student body and to be among the finalists is surreal. I hope that I can continue to serve and represent the College and a System that has given so much to me.” 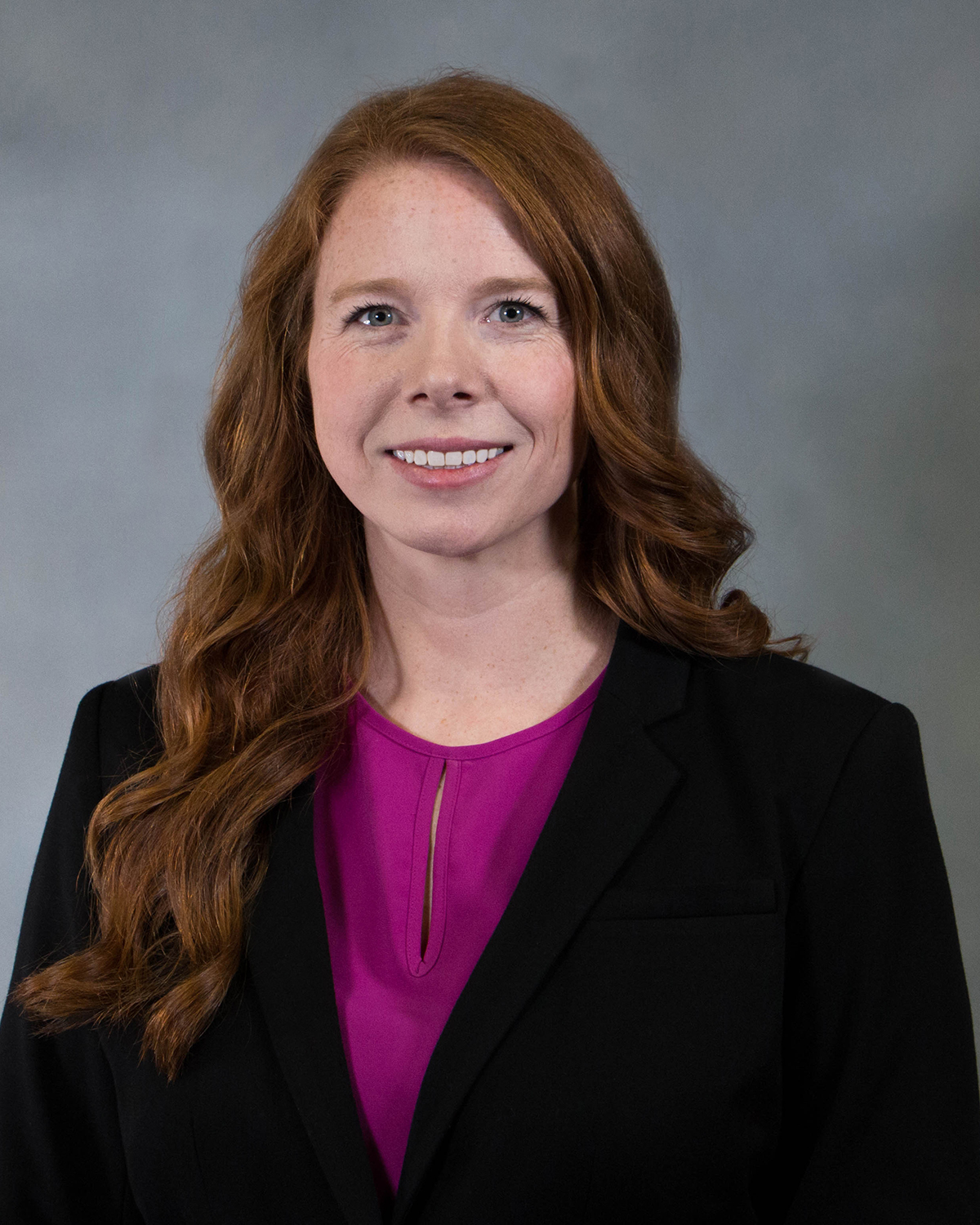 The College is proud of Jackson and Willcox’s outstanding accomplishments and each of their already proven ability to represent the best of the Health Sciences Division and CGTC as a whole.

Jackson and Willcox will compete in September at the state level.